The Baseball Writers’ Association of America (BBWAA) announced the top three MLB awards finalists for baseball’s four major regular-season awards on Monday. They have yet to pick the winners, which will be done over the next two weeks. The awards players have been nominated for are: Most Valuable Player, Cy Young, Rookie of the Year, and Manager of the Year. 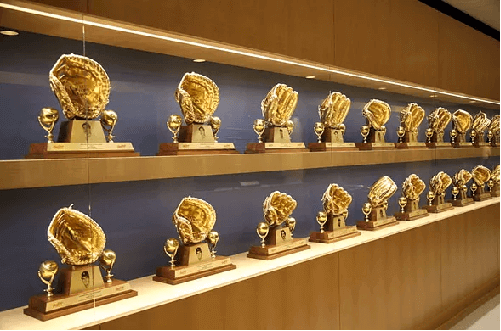 Let’s take a look at who the three MLB awards finalists are for each award, both for the National League (NL) and the American League (AL).

AL Rookie of the Year

NL Rookie of the Year

AL Manager of the Year

NL Manager of the Year

On Monday, November 11, the BBWAA will announce the winner of the Rookie of the Year award. Then, on Tuesday we’ll know who the Manager of the Year will be. Wednesday is when the Cy Young winner will be known. Finally, on Thursday, November 14, the MLB’s MVP will be crowned.

Keep it here on BestUSSportsBetting.com for more on this story.

Find the latest US sports news and odds here.