In BestUSSportsBetting.com’s guide on the AFC, we’ll be looking at the best sportsbooks for AFC bets, the division and its football teams, the way the season is structured, and the history of the Conference.


What you’ll find in this guide to AFC betting:

In this section we’ll be looking at who is in the sub-divisions. There are four divisions within this football conference they each come from different regions across the country. Since 2002, they’ve been organized into:

In each of these AFC divisions, there are four football teams.

The teams currently in this division are well-known and are legends in their own right. Below is an AFC teams list divided into their respective divisions. 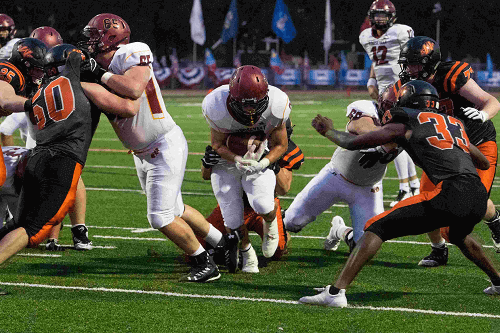 So, how does the season structure for this Conference work? Well it first starts off with a 16-game regular season which is scheduled using a formula:

After the American Football League (AFL) merged with the NFL in 1970, the AFC division and NFC division were created. All 10 of the former AFL teams and three of the NFL teams back then were put together to form the AFC division. There were a series of league expansions and realignments happened since the merger in the 70s. These resulted in the creation of the 16 clubs in each conference we see today.

If we were to look at the history of the AFC, the New England Patriots have been dominating the division, winning it 11 times. So, betting on them would make the most sense. They even won the 2018 title.

In terms of betting, let’s look at the division’s success over the years. 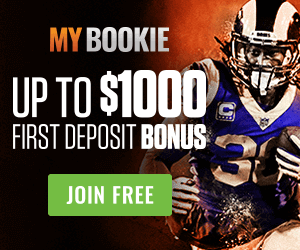