The AFC East is one of four divisions that make up the American Football Conference (AFC). Representing, the parts of the East coast, this division has some strong teams. There’s one in particular that had been dominating the AFC championship, and it’s still a favorite among oddsmakers and bettors. 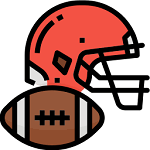 In our AFC East division betting guide, we’ll be looking at who those teams are, their rankings in the 2019 season running up to 2020, and the odds on those teams at the best online sportsbooks.

Below we’ve rounded up some of our favorite sportsbooks for betting on the east football division. They have the best odds on each of the teams of all the online betting sites.


What you’ll find in this AFC East betting guide:

What Teams are in the AFC East? 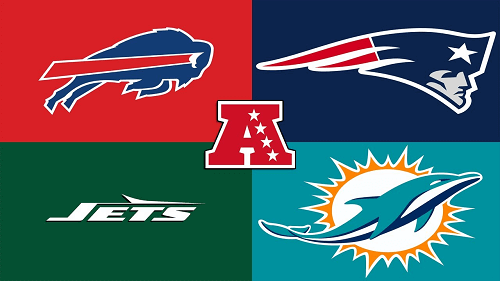 It was an exciting season for the division. The favorites – the New England Patriots – winning their major league championship. They even went on to win the 2018 Super Bowl Championship, cementing their status as football legends.

The current AFC East standings are:

As the cliched saying goes, there are three certainties in life: death, taxes, and the New England Patriots being the favorites to win the AFC East division. It’s not surprising, the Pats have been dominating the division over the past 15 years. While the Patriots have walked away with the Super Bowl trophy and bragging rights, another season is going to come along. Let’s take a look at the odds most bookies are placing on each team. 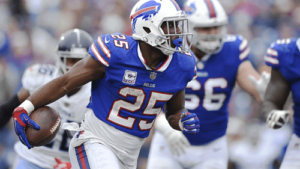 Odds of winning the division are between +1400 and +1600, depending on where you go. They have a history of having a bad defense but they’ve picked up some new talents. Also, oddsmakers are expecting a better offense from the Bills now that they’ve drafted quarterback Josh Allen. 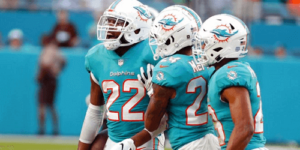 Odds of winning the division are between +700 and +1100, depending on which bookie you use. After coming in third place, the Dolphins could have a better run not that their quarterback Ryan Tannehill is back from injury. Fill-in Jay Cutler disappointed the Fins. Furthermore, the coach ha to work on their deficient defense. 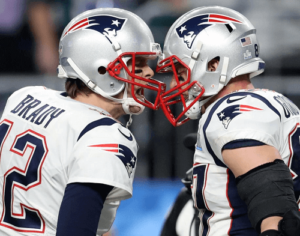 Odds are between -600 and -800, depending on your sportsbook. The Pats have been the poster boys of a consistent professional sports team. They’ve won the East division 14 out of 15 seasons. Furthermore, they went on to win the 2018 Super Bowl which has elevated their status into the league of legendary team. 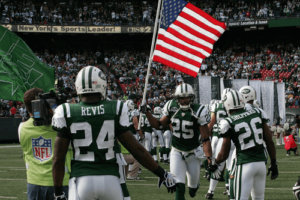 Odds of winning are between +1400 and +1500. This will obviously depend on your bookie. The Jets aren’t the favorites of winning anything, let alone the division. After their dismal performance in the 2017 division season, sportsbooks expect them to stay in the bottom of the division.

See our guides on the other AFC divisions: