The team was added to the league after the NFL announced plans to add two teams in 1995. This was the second time the league was expanded, with the first time being in 1976 when they added the Seattle Seahawks and the Tampa Bay Buccaneers.

Some general information about the Jaguars:

Let’s take a look at the Jaguars performance history and the betting odds behind the team.


What you’ll find in this Jacksonville Jaguars guide: 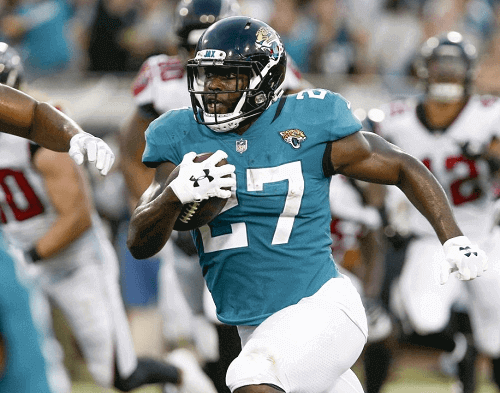 Read more about the teams in the AFC South division:

Betting Odds on the Jaguars

After returning from a decade long absence, the Jaguars earned themselves the nickname Sacksonville. This was after their stellar performance by their defense during the 2017 season. They recorded 55 quarterback takedowns. Additionally, they’ve got Leonard Fournette as their running back, helping stabilize their offense. Oddsmakers are optimistic about their divisional performance, giving them a +174 odds to win the AFC South and +805 to win the AFC Championship. But the Jacksonville Jaguars have yet to lift the Super Bowl trophy and the odds, according to sportsbooks are at a +1803.