Known as the toughest division in football, the AFC West is the most competitive subdivisions in the NFL. Not only did the players make it competitive, but also the oddsmakers. The four teams making up the AFC West all have odds of less than +400 to win the division. 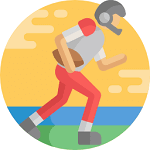 Recently, developments in each team has made their odds a lot more even unlike the other AFC divisions. The Raiders got a new head coach, the Chiefs and Broncos both scored new starting quarterbacks, and the Chargers have the most experienced quarterback in the division. So, one can imagine that betting on this division is thrilling for US bettors.

Founded in 1960, the AFC West division has remained competitive till today. The division has been represented in the Super Bowl 16 times as of 2017.

Let’s take a look at the teams in the AFC West, current standings, and some betting tips for wagering in this division.

Below are some of the best online sportsbooks offering odds on the AFC West NFL division.

What you’ll find in this guide to AFC West betting:

Read more on the other AFC divisions:

What Teams are in the AFC West? 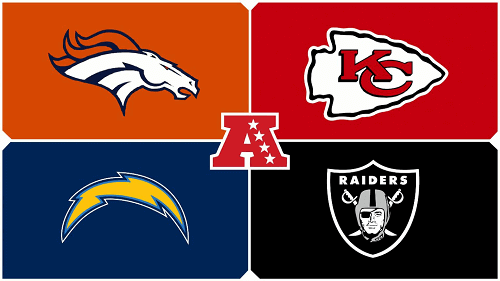 There are four teams making up the AFC division. Formed in 1960, the only change has been with the location of one of the teams. Let’s take a closer look at the NFL teams in the West division. 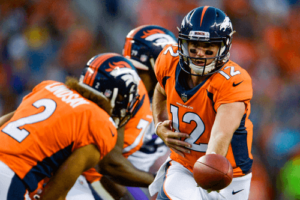 The Denver Broncos are tied with the Oakland Raiders for most Super Bowl Championship wins. They’ve taken home the silverware three times. They’ve acquired a new quarterback in Case Keenum who is a huge upgrade for the team. They’re also expected to return with a stronger offensive line this season. 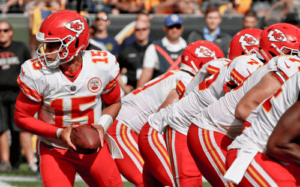 The odds for the chiefs are between +240 and +265 depending on your sportsbook.

This team from Kansas has lifted the Super Bowl trophy only once. 2016 was their year, holding a 12-4 record win. Currently, they are the reigning champions of the division but they almost always seem to be the underdog in oddsmakers’ eyes. Also, they have scored a new starting quarterback in Patrick Mahomes, who has a lot of pressure on him to perform. 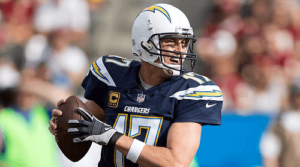 Odds are set at between +150 and +225 depending on which sportsbook you use.

Most noteworthy about this team is that they are the only team in the AFC West division to have never won a Super Bowl. Their first and only appearance was in 1995 and they lost to the San Francisco 49ers. They may have the most experienced quarterback in Philip Rivers but his game play hasn’t been consistent over the past three years or so. He also won’t have the help of good tight ends like Hunter Henry and Keenan Allen. 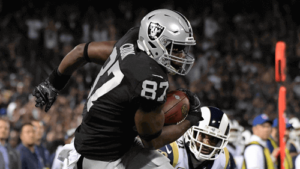 Along with the Broncos, the Raiders have three Super Bowl championships. They’ve been picked as the favorites to win the division but that’s up for debate. New head coach Jon Gruden’s strategy is to hire veteran players over nurturing young talent. But, will this strategy work for him?

There is little betting value betting on AFC West futures because right now it looks like it could be anyone’s games. The addition of Case Keenum has vastly improved their winning potential for the Broncos, but you never know.