Fantasy sports betting has been around for some time. Friends and family would get together, forming their own leagues and creating their own teams. Ultimately, it made watching whichever sports they enjoyed more entertaining. 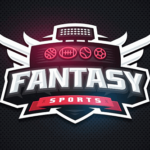 Looking to jump into the live action entertainment and make some money? Read our comprehensive guide below. We’ll walk you through how exactly fantasy sports betting works, the types of bets you can place, the sports that have fantasy betting, and some tips and strategies.

We’ve rounded up the best sites for fantasy sports betting for US players.


What you’ll find in this fantasy sports betting guide:

What are Fantasy Sports?

Now that we’ve looked at fantasy sports in general, let’s take a look at the betting behind it.

How Does Fantasy Sports Betting Work?

The fact that there’s a betting industry behind fantasy sports is not surprising – where there’s competition, there’s betting. There are a few ways you can bet on your fantasy sports team. Let’s take a look at the most common options US bettors have.

The types of fantasy sports bets, or contests, are varied. Knowing which one to play depends on how long you’ve been playing fantasy sports. The level of variety is bound to overwhelm beginners and our list won’t even include all the various betting options out there. However, we’ll be taking a look at the more common and popular contests. 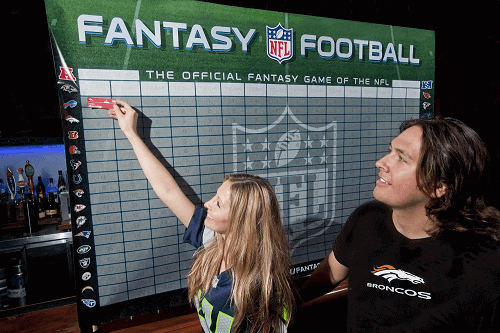 There are thousands of fantasy sports betting leagues around. It is just all about finding the right one for you in the sport you enjoy. Let’s take a look at some of the most popular sports in America and their fantasy leagues.

With the 162-game long season, the Major League Baseball (MLB) fantasy league requires dedication from its players. With the rise of platforms like FanDuel and their daily fantasy sports offering, it’s become much easier to be a part of a baseball fantasy sports betting league.

Much newer to the fantasy sports league, basketball is catching up thanks to daily fantasy basketball contests. The National Basketball Association (NBA) is the most popular basketball league to follow for both American and international bettors.

The National Football League (NFL) is by far the most popular fantasy sports league around. With football action happening all-year round, there are ample opportunities for fantasy sports. Players can pick from daily matches to season-long tournaments.

Golf is one of the oldest fantasy sports around. The first fantasy draft was organized in the 1950s in America. It’s an easy contest game with weekly games and major PGA tournaments. It’s a quick and easy game to join.

Those interested in fantasy hockey leagues have the pick of season-long tournaments and daily picks. Although a game that’s primarily from in North America, other countries in the world enjoy following the action and taking part in hockey fantasy sports leagues.

Lastly, we’ve got fantasy soccer leagues. Although not as big as the NFL or NBA, Major League Soccer (MLS) is full of daily contents. Furthermore, American bettors can follow the action of other soccer leagues across the world. 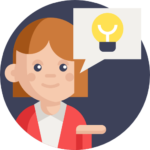 There are certain tips and strategies that can make your experience of fantasy sports betting easy and exciting.