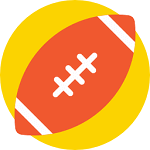 The newest division on the National Football League (NFL) roster, the NFC South is quite a successful division. Despite its young age, this division holds a number of records and division firsts. Established in 2002 after the NFL’s realignment when it expanded to 32 teams, each of its teams have made it to a conference championship game and the Super Bowl.

The NFL NFC South teams also hold another record: they are the only NFL division to have zero sweeps by any of its teams. Furthermore, the teams that make up the division are all comparatively young. None of them existed before 1960, during the existence of the NFL’s former rival league, the American Football League (AFL). The NFC South’s oldest team was founded in 1966 while the second oldest was founded in 1967. A fun fact about the division: it has more multiple season members of the old NFC West division than the current division does. This goes to show how inaccurate the previous division alignments were before the reshuffle in 2002.

Let’s take a deeper look at the NFC South division, it’s teams and their standings, and the current betting odds for US sports bettors.

For the best US sportsbooks with great NFC South odds, check out our recommended sites.

What you’ll find in this NFC South betting guide: 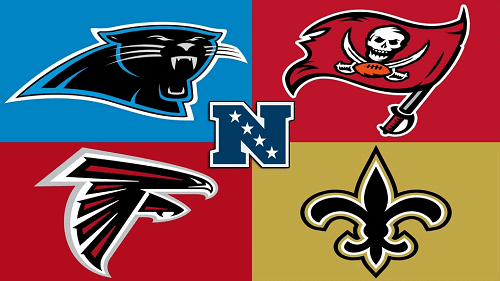 There are only two teams that have manages to win the National Football Conference Championships from the NFC South division – the Atlanta Falcons (won it once) and the Carolina Panthers (won it twice). In terms of NFC South champions, the Panthers and New Orleans Saints have a higher number of seasons.

For the avid US football bettor, this section is for you. Let’s take a look at the NFC South betting odds for winning the division championship. Lately, the division has been dominated by two teams for the past few seasons – the Saints and the Falcons. However, the Panthers have been improving, so they may be worthy contenders. 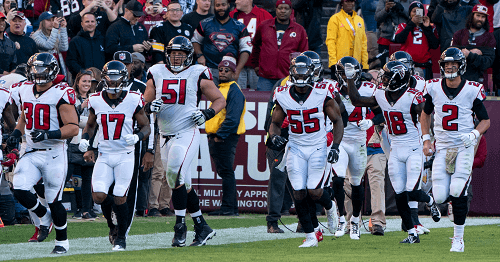 Odds of winning are at +130, depending which sportsbook you look at.

They have a great passing attack and running defense. However, oddsmakers aren’t convinced by their pass defense. The Falcons have traded away a lot of their picks to get WR Julio Jones so it remains to be seen if it was worth it. 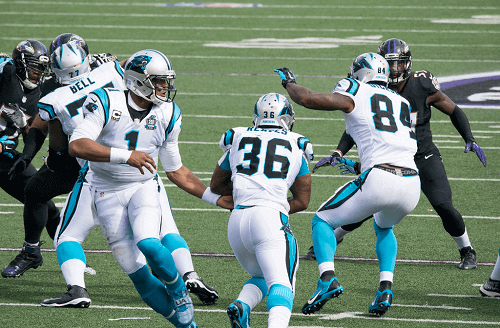 Their odds of winning the division are at +500, depending on the betting site.

There’s a lot of hope this season for the Panthers. They have a great RB duo and stellar backfield, but their WR needs some improvement. Also, the chances of this becoming the Panthers’ division are lowered by their weak defense. However, the Falcons and the Saints are tough competition. 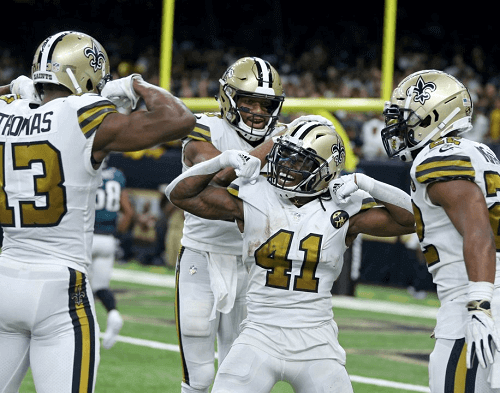 Odds are at +100, depending on which sportsbook you look at.

NFC South division favorites, this is the Saints’ division. Their defense may be weakened but is the defense of the other division teams strong enough to knock the Saints back? Furthermore, the Saints have what may be the best WR corps in the league and their rushing attack is solid. So, the Saints are tough contenders. 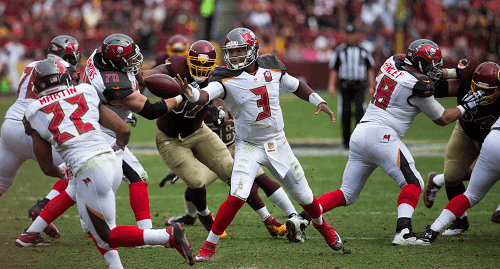 Oddsmakers have given the Buccaneers +1400 odds.

The Buccaneers have suffered a lot of setbacks over the past few seasons. The last time they appeared in the playoffs since 2007. Their quarterback has also been suspended, meaning they’ve had to use their replacement quarterback. The Buccaneers had a terrible defense in 2017, but it’s currently looking better.

See our other NFC divisions: