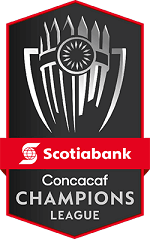 The CONCACAF Champions League is the annual soccer event for soccer clubs in the Confederation of North, Central American and Caribbean Association Football (CONCACAF). Known officially as the Scotiabank CONCACAF Champions League since February 2015, this tournament set apart the best soccer clubs in the Americas from the rest. Winners of this league, which is also referred to as the Concachampions, automatically qualify for the quarter-finals of the FIFA Club World Cup.


What you’ll find in this CONCACAF Champions League Guide:

For those looking to wager on the latest CONCACAF Champions League matches, visit our recommended sports betting sites around the time of the tournament to find out which betting lines you can place your money on.

In terms of picking a club to bet on, it seems like you can’t go wrong with picking a Mexican team. The country is dominating the Champions League with 35 CONCACAF Champions League trophy wins, followed by Costa Rica with six, and then El Salvador with three.

For more betting action on other CONCACAF soccer tournaments, see our guides below:

The best US sportsbooks have a variety of soccer betting lines for Concachampions wagering. The most popular bet types are: 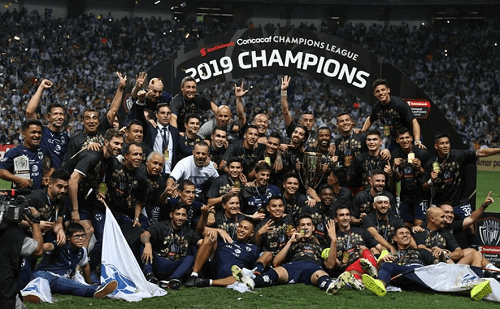 CONCACAF soccer season is exciting for bettors not just in the Americas but around the world. Keep these tips in mind when betting on the Champions League:

Check out our other guides on soccer tournaments: 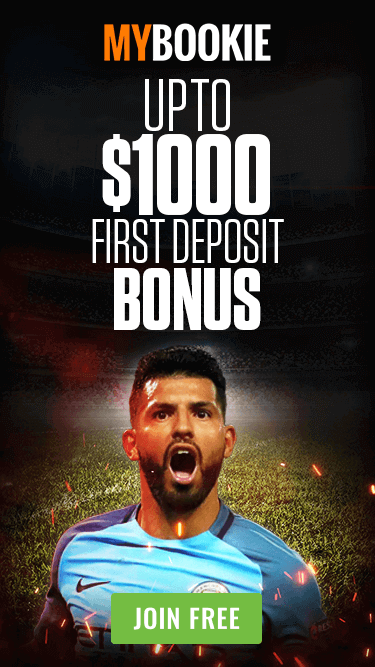