After a thrilling weekend, we’re now comfortably in the NFL regular season with teams moving into week 8. It’s time to look at the fantasy football week 8 defense rankings. Some people are from the school of thought that a team is only as strong as its defense. While that may be true, we believe in a more holistic approach when considering a team.

However, it’s time to look at the defense lines and which ones are your best choice when making adjustments to your fantasy football team. 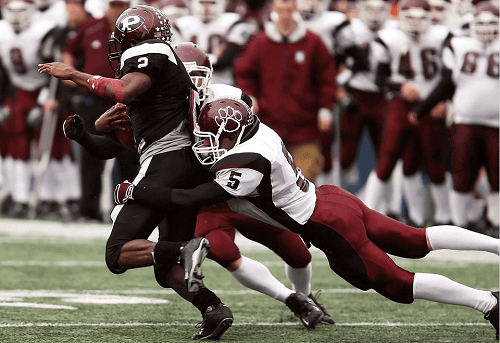 The Kansas City Chiefs’ defense was the big team in terms of fantasy football defense this past week. They managed to pull over 20 fantasy points. In close second were the Los Angeles Rams with 21 points. It looks like the fantasy football week 8 defense rankings are going to be pretty straight forward.

Let’s take a look at the projected top defense teams to go for in this week’s fantasy football drafting.

Which are the top 10 best fantasy defences?