The AFC North is one of the two most recently added division to the National Football League (NFL) when it realigned in 2002. This division has been dominated by one team, the Pittsburgh Steelers, since its inception. They’ve been the favorites to win the league nearly every season and oddsmakers weren’t wrong when they pegged them to win the 2018 Conference North division championship. 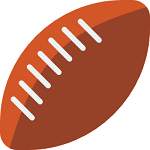 In BestUSSportsBetting.com’s guide to the American Football Conference (AFC) North, we’ll be looking at the teams in the division, their rankings, and the team’s odds to win the division.

What you’ll find in this AFC North betting guide:

Let’s take a look at the teams who are in the AFC North Division of the NFL. This subdivision is one of the latest divisions to be added to the AFC NFL division. Some of the members of this division used to be a part of the former AFC Central with the Houston Oilers. The members of the North division are: 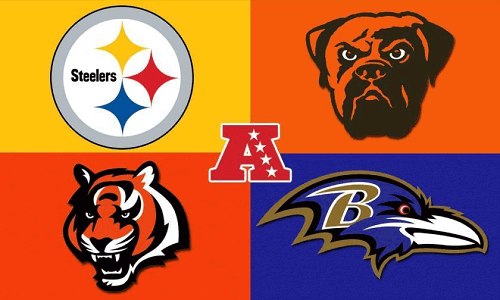 The Steelers have been dominating the AFC North division, winning three championships in the past seven seasons. While the Bengals and Ravens have each won it twice. The Browns have never claimed a division championship.

The current AFC North rankings are:

See our guides on other divisions in the AFC:

When bookies released their odds for the AFC North division, it came as no surprise when the Steelers were touted as the winners of the division, given their 13-3 record in 2017. They also have a long history of owning the division, winning it eight times in the divisions 17-year long existence. 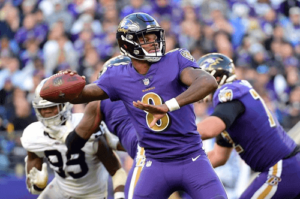 Odds of winning are between +400 and +850, depending on your sportsbook.

The Ravens are the only other AFC North team that had won the Super Bowl, lifting the silverware twice. They have are 2018’s division champions, narrowly beating the Steelers. Longtime starting quarterback Joe Flacco is apparently having a great time. Some bookies think this is because of the drafting of Lama Jackson. 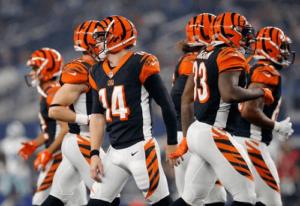 Coach Marvin Lewis agreed to a new two-year contract after leading the Bengals to victory over the Ravens in 2017. However, they’re not expected to make much of an impact in the division. They are being touted as unlikely winners of the conference. 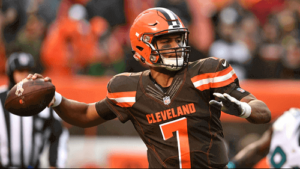 The last time the Browns won a season was back in 2007. But since then, they have failed to perform well against the other members in their division. In 2017, they finished the season 0-16. They’ve upgraded their player roster this year so there is something for Browns fans to look forward to. 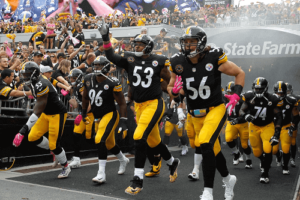 If you’re considering betting of the AFC North division, the most popular team to side with are the Steelers. They may have just lost out to the Ravens but they’re still a solid choice, given their historical dominance of the division. However, some oddsmakers suspect that those days may be coming to an end with their star running back Le’Veon Bell and quarterback Ben Roethlisberger potentially leaving the team. Only 2019 will tell if the Steelers can keep their star power in the AFC North division.

Read more about the teams in the AFC North division: